Glee star Naya Rivera announced dead at 33 by authorities, police believe she saved her 4-year-old son but couldn’t save herself  : Bollywood News

On June 8, it was reported that actress Naya Rivera, famously known for her role of Santana Lopez in TV series Glee, went missing in a swimming accident at Lake Piru in California. The actress had gone on a boat with her 4-year-old son Josey. On July 13, five days after the incident, her body was found and the authorities announced her death at the age of 33. 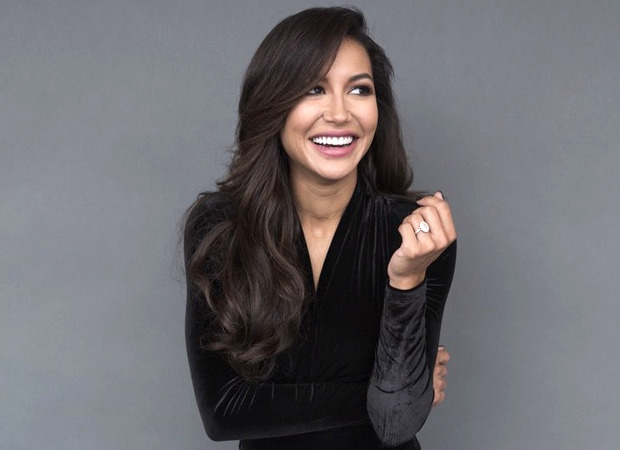 During the press conference, the authorities said that it seemed like the currents were too strong and the boat drifted away. As per the details provided by her son, she saved him but couldn’t muster up the courage to save herself. Ventura County Sheriff Bill Ayub said, “It would be speculation to say at this point. There are a lot of currents on the lake that appear particularly in the afternoon. We believe it was mid-afternoon when she disappeared, the idea perhaps being that the boat started drifting, it was unanchored, and that she mustered enough energy to get her son back onto the boat, but not enough to save herself.”

Ayub also said that there is no sign of foul play and or any indication of suicide.

On July 14, a few cast members of Glee were at Lake Piru who joined Naya Rivera’s ex-husband Ryan Dorsey and her father at the lake. Glee co-stars Amber Riley, Chris Colfer, Kevin McHale, Heather Morris, and Jenna Ushkowitz as part of the group who wanted to help during the search of her body before the authorities found her.

In the image we see part of the Glee Cast members and the Naya family gathered and praying on the edge of Piru Lake this morning.@NayaRivera pic.twitter.com/1JxRhBRucT

Facebook
Twitter
Pinterest
WhatsApp
Previous articleIleana D’Cruz’ ‘forever’ mood is the kind of motivation you’ll need today!
Next articleRupali Ganguly: After I gave birth, my body changed, didn’t step out of the house

Richa Chadha will take the legal route against Payal Ghosh for dragging her name in the sexual misbehaviour case...
Read more
Bollywood

Rakshit Shetty: Dream big, follow your passion, and work hard towards fulfilling it

The actor urges students to consider their interest while mapping out their career path and calls upon them to take failures positively “Nobody starts...
Read more
Bollywood

Deepika Padukone may be summoned by NCB in drugs case if needed: report – bollywood